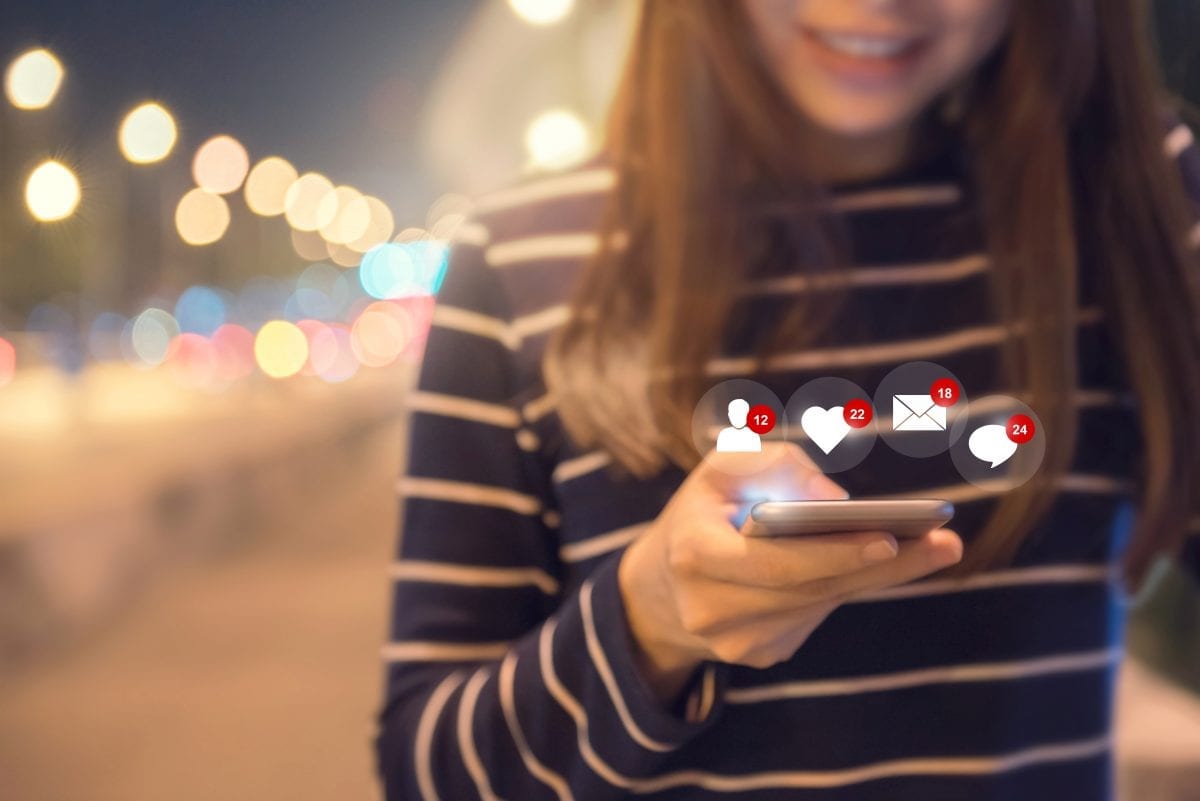 There will be some relatively unheard of names stealing the spotlight as smartphones move into 2019 with new technology. 5G is taking over and the phones that don’t have it could be left in the dust.

What is 5G? It’s LTE or 4G’s successor and it allows faster upload and download speeds as well as stronger signal capacity. So, hypothetically you can watch a 4K Netflix show while in a crowded sports arena. Can you even?

Here is a quick look at some of the best new phones of 2019:

has it Samsung will be releasing not one, not two but 3 versions of the 10th generation Galaxy. Sizes could be 5.8”, 6.1” and 6.4”, and rumors suggest a trio of rear cameras along with Snapdragon 855 power and in-display fingerprint sensors.

Samsung has long hinted that a foldable smartphone was on the horizon. After Samsung revealed a prototype of the Galaxy F at a developer conference in November, there’s reason to believe 2019 will be the year. The innovative device measures 4.6 inches closed and unfolds to reveal a 7.3-inch display. The only similar phone we’ve seen was the AT&T exclusive ZTE’s Axon M, a foldable handset that came out in 2017.

Xiaomi, a relatively unknown company in the West, is bursting on to the smartphone scene with the high quality, competitively priced Mi Mix 3. Xiaomi’s third iteration of the nearly bezel-free smartphone sports a slide-out front camera system similar to Oppo’s Find X, 10 GB of RAM and support for 5G networks. Although the Mi Mix 3 is already reaching Chinese customers, it’s not expected to release in the West, and global availability also remains uncertain.

Vivo’s Nex S stood out as one of 2018’s most innovative devices, with its pop-out front-facing camera that enabled a nearly bezel-free design and in-display fingerprint sensor. The Nex Dual Display Edition puts a second OLED screen on the back of the handset, eliminating the need for a separate front-facing camera. Simply turn the phone around and capture selfies using the device’s triple-lens main shooter. So far, the Nex Dual Display Edition is limited to Asian markets.What about iPhone? Well, Apple finished strong with the iPhone XS, iPhone XS Max, and iPhone XR but what about 2019? Although Apple’s on-going feud with Qualcomm suggests that 2019 iPhones won’t feature 5G, iPhone is due for a major overhaul and we’re excited to see what they’ll come up with.